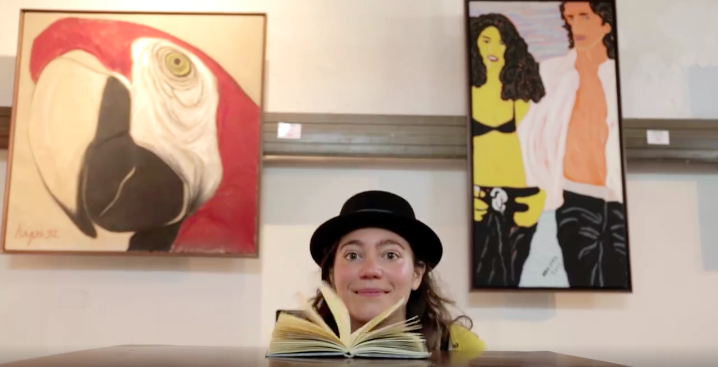 As I write this, I am sitting in a funky hostel in Cali, Colombia…   When I arrived this afternoon, my eyes got caught up by a dozen bright coloured string on the floor. Next to them, two girls seemed really focused on making cool looking objects. I sit next to them on the floor, […] 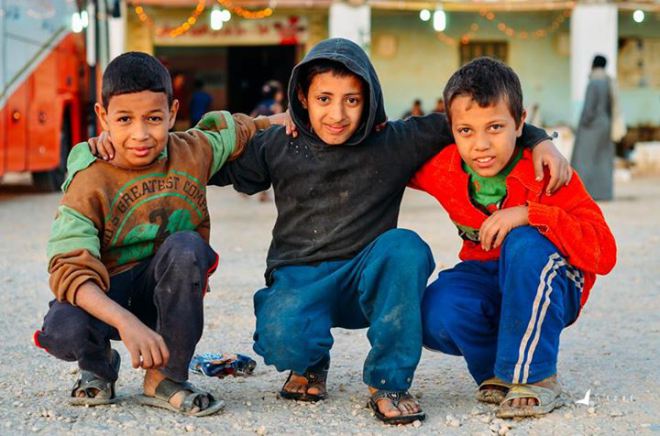 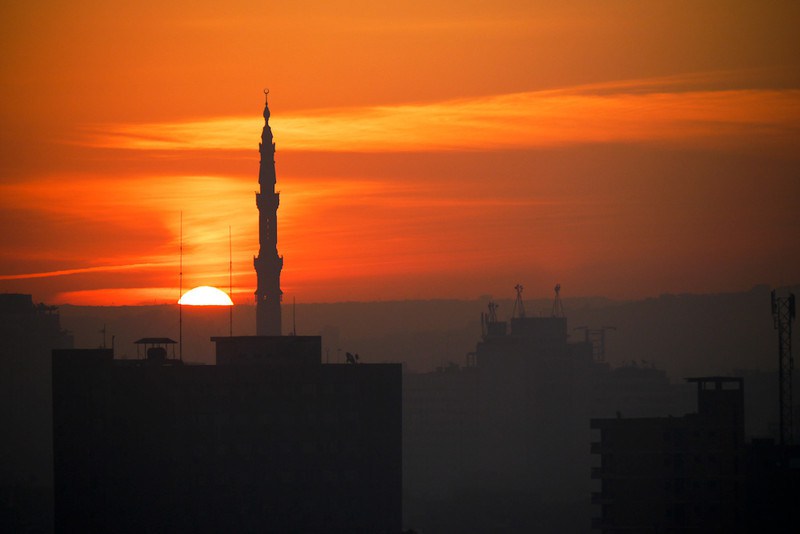 After the revolution, quite like most Egyptians, I was inspired, hopeful and ready to discover an untapped sector: young people.

Quiet Insurgency: The intrigue of surprise 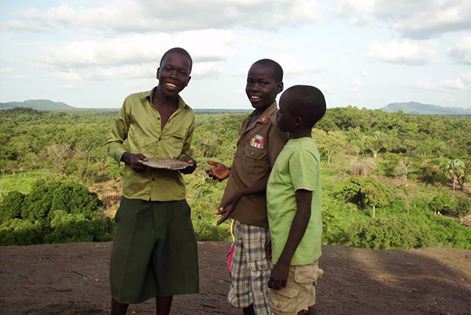 “Now you have truly experienced South Sudan”. At first I didn’t appreciate his amusement with my ordeal, but then he began educating me on the importance of . . .

TEK has become more popular in recent years, as a distinct way of imagining and interpreting the world around us. It has also emerged as a way of thinking about the environment that is complementary to scientific climate discourse.

During my work with a local NGO in Nicaragua I was asked to give a workshop about basic grains. The organization I am working with has been striving to diversify the green cover (the stuff you grow in between crops to increase oil fertility) used by farmers in the countryside. The main beans we were […]

In 2010, I worked with Engineers Without Borders Canada on establishing an agriculture-as-a-business curriculum as a regular activity of the Ministry of Food and Agriculture in the Kassena-Nankana East District (Upper East Region, Ghana). I trained extension agents in the inner workings of the curriculum, going out to the field to coach them through its implementation and […]

I have had the privilege over the years to work with the Coady International Institute in Antigonish, Nova Scotia. The Coady Institute is a place and space dedicated to bringing together community practitioners from across the world to share best practices, learn and celebrate with one another.  In this spirit, we have created a […]

NGO’s have to be flexible and creative

I was working with an NGO in Lagos, Nigeria, fundraising to build a school in Ilage-Bariga, an informal settlement located in the city. Many in the community had been heavily impacted by HIV/AIDS, including orphans and vulnerable children (OVC) who were visibly neglected and not attending school. Although we came up with significant funds to […]

On short term “fly in, fly out” evaluations

Some years ago, I was asked to be the external evaluator on a project involving a small, rural community bordering the Rio Grande river. The community had received funding from the US government to support a goat co-op that would produce products (eg: milk, cheese, meat) that could provide a sustainable livelihood for its members, […]