Chinito and the garden

Chinito proudly explained to me everything that, being lost in my daily hustle, I had never come close enough to see.

You Defend What You Feel

Young people with a strong commitment to the environment have one common denominator: they each have their own personal, as if customized, relationship to nature.

I was aware of the changes in Cuba, and what organizations need to do to survive. Yet, I could not imagine how much, in just three years, this space and its people could have transformed. I started asking myself a few questions: the first was how much things were really changing in Cuba, and if this type of mentality . . .

Ready for a whole new cha-cha-cha. 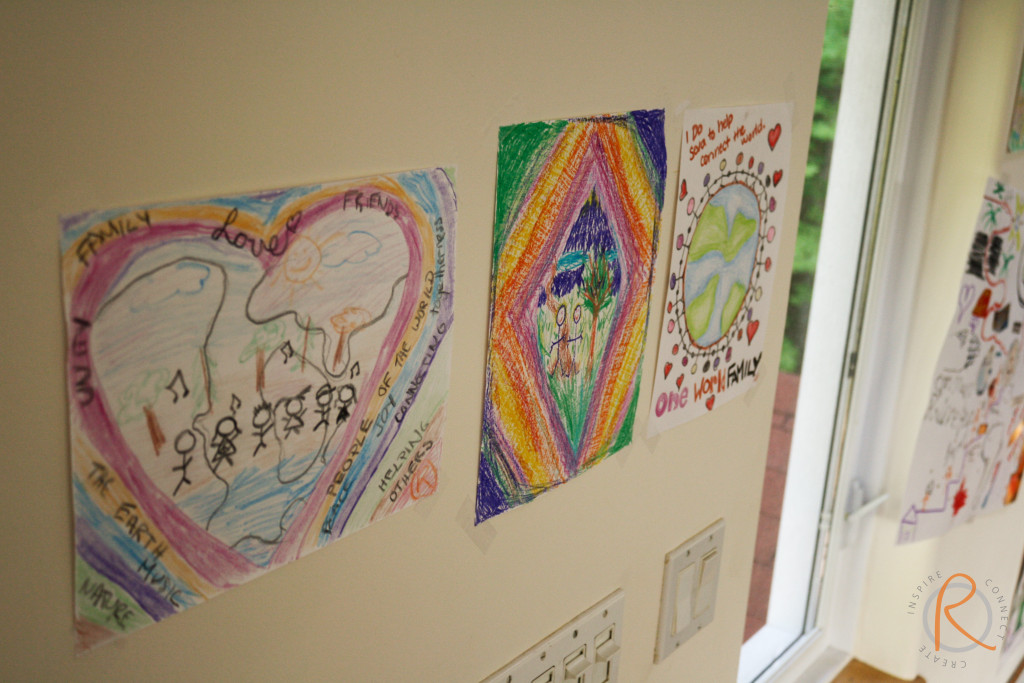 we won’t be just ranting about ‘young people and climate change in Cuba’. We are telling a story of Cuba. But still – this is a big deal. Because Cuba is different, is misunderstood, is polarized, is polarizing.

Cuba has survived many waves of cultural colonization. From American-inspired baseball and old Chevrolets, to the Soviet designed apartment complexes. These hallmark cultural pieces make up Cuba’s image to the world – but new waves are arriving every day.

More than just a small garden

When Elisabeth and Rolando decided to clear a garbage dump right next to the Bay of Cojímar, and start a family farm on the site, their friends, neighbours and the local authorities all thought that they were bananas. El Cachón is now one of the biggest environmental community projects in Cojímar (East Havana).

Everything in nature has a role, even when it seems ‘bad’

The dominant view is that the marabou prevents people from using these idle lands and making them cultivable. Ironically enough, the “weed” has actually helped to rejuvenate the land and biodiversity.

So I am sitting here thinking I am having a sort of epiphany – solidarity can’t be a hobby. I need to make it a lifestyle.

the national flower of Cuba, the Mariposa Blanca or White Ginger Lily, isn’t endemic to Cuba but originates from Asia.